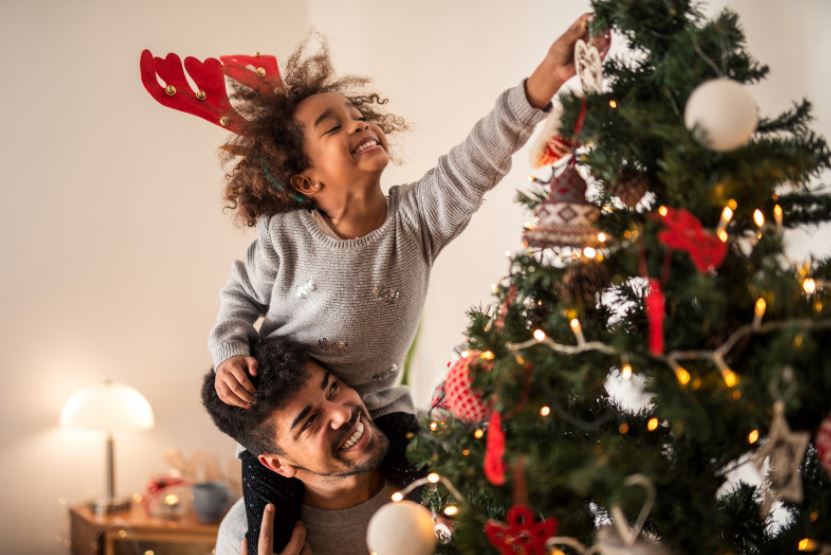 Christmas is among the fascinating worldwide. Christians uphold with all dignity and pleasure they deserve as they celebrate. There are arrays of decorations and attires that accompany this celebration. The ornaments have a long history that can be traced and narrated from generation to generation. Every activity during Christmas, attires that are worn, and the ornaments that are used for decoration have a certain interesting history. The following article will explore the history of Christmas tree ornaments.

In Canada, the Christmas tree was introduced by Germans who migrated from the United States. They introduced most of the decorations associated with Christmas. Most Canadians adopted the act and made it a custom. However, the tradition was catalyzed when Prince Albert installed a Christmas tree at Windsor Castle. Mexicans use a decorated Christmas tree during their most adored festival Nacimiento. According to them, a natural pine tree is a representation of luxury and hence they set it up somewhere in their homes. In Great Britain, a Christmas tree (Norway spruce) was decorated and install in the homes during Christmas festivals. Brazilians use little pieces of cotton to represent the fall of snow to decorate the Christmas tree during the festivals. During Christmas festivals, Ireland citizens will use colored lights, tinsel, and baubles as Christmas tree ornaments. Some individuals will use stars while others use an angel on the top of the tree. Similarly, in Sweden, they used sunbursts, stars, colorful wooden animals, straw centerpieces, and snowflakes to decorate the Christmas tree.